The Circ Bar has layers of history dating back to 1853. Originally built on the outskirts of Ann Arbor to avoid city ordinances, The City Brewery (https://aadl.org/buildings_hhaa038)  was built on top of arched brick vaults in the basement where beer “lagered”  in barrels to age, but due to the Panic of 1873 the brewery went bankrupt and taken over by the Ann Arbor Central Mills. It is believed that grain was kept in their basement caves as a beer distributor for Milwaukee and Detroit products.

When the new owners bought the business in 2016, the building housed a combination of bars and nightclubs without a commercial kitchen. The circus bar on level two was rebranded circ, with an additional bar and rooftop patio.

Due to the extensive history of the building, it became a challenge to work with the structural modifications to update the HVAC system. O|X Studio worked with the owners to redesigned the back of the building with a VIP bar and roof deck.

A mechanical mezzanine was added to support the new mechanical equipment, which is held up by steel columns that run through every floor cemented by a newly poured footings in the basement.

The result was a modern design, accessible, restaurant/bar, built on a rich Ann Arbor history. 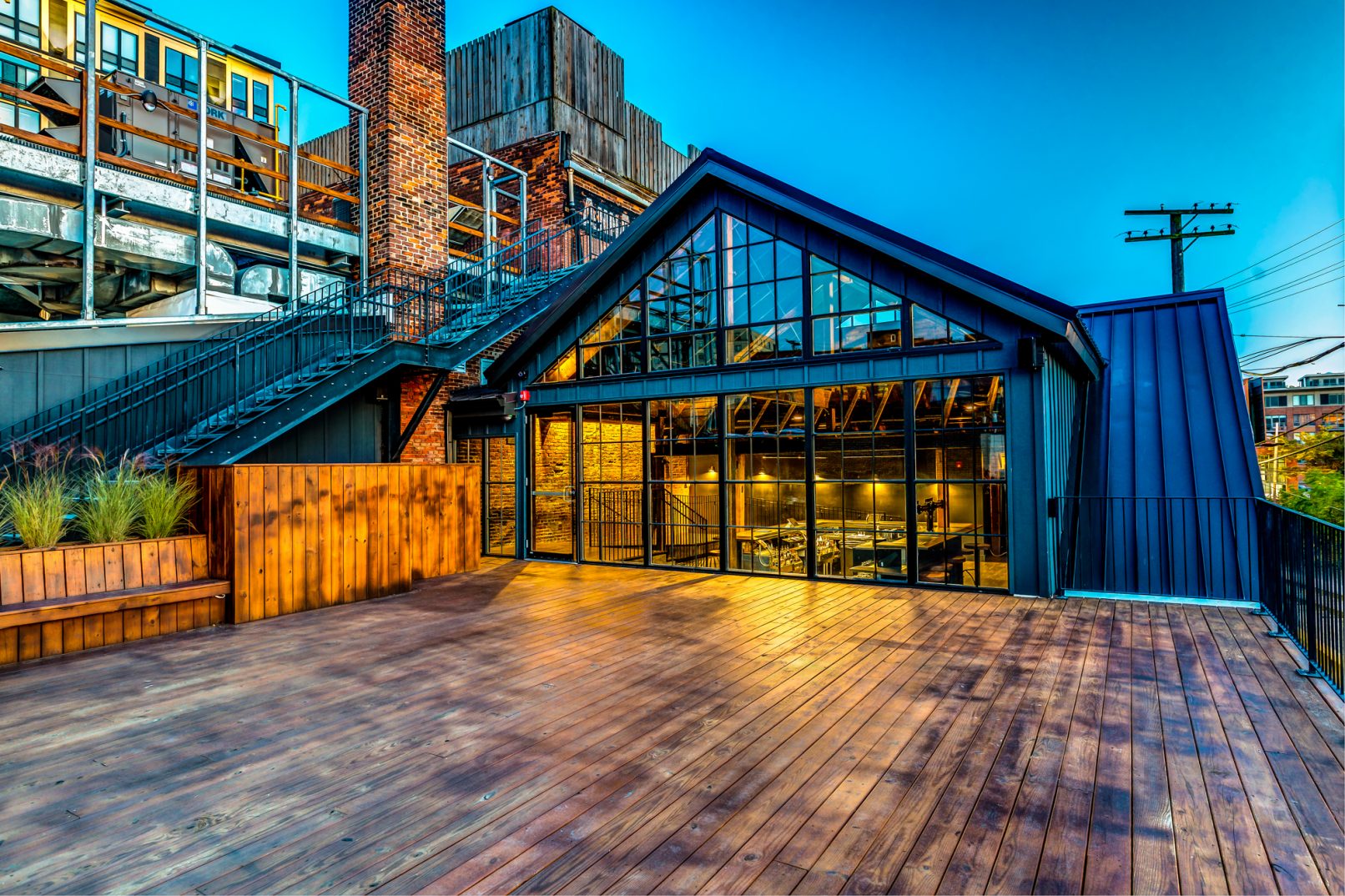 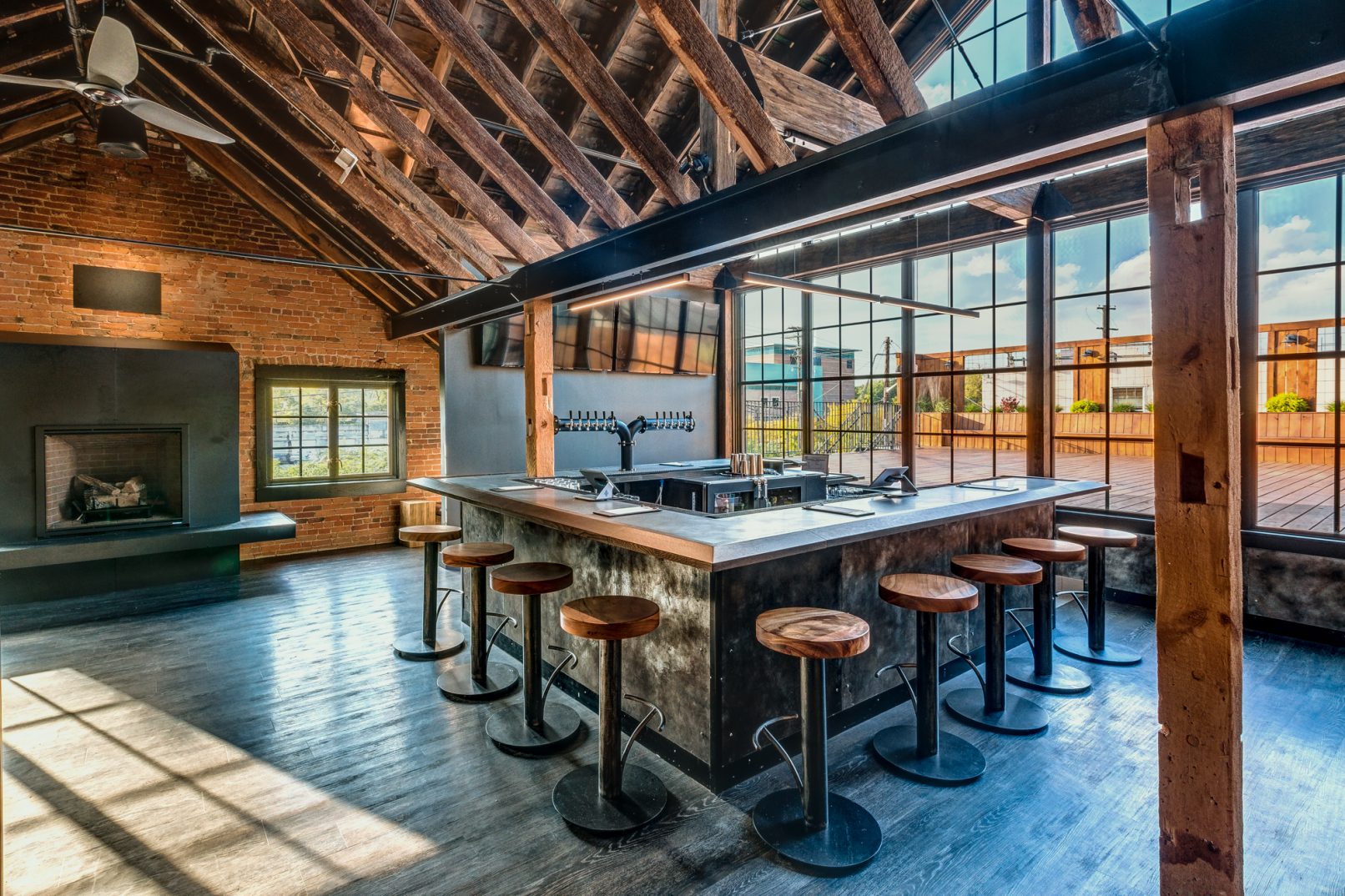 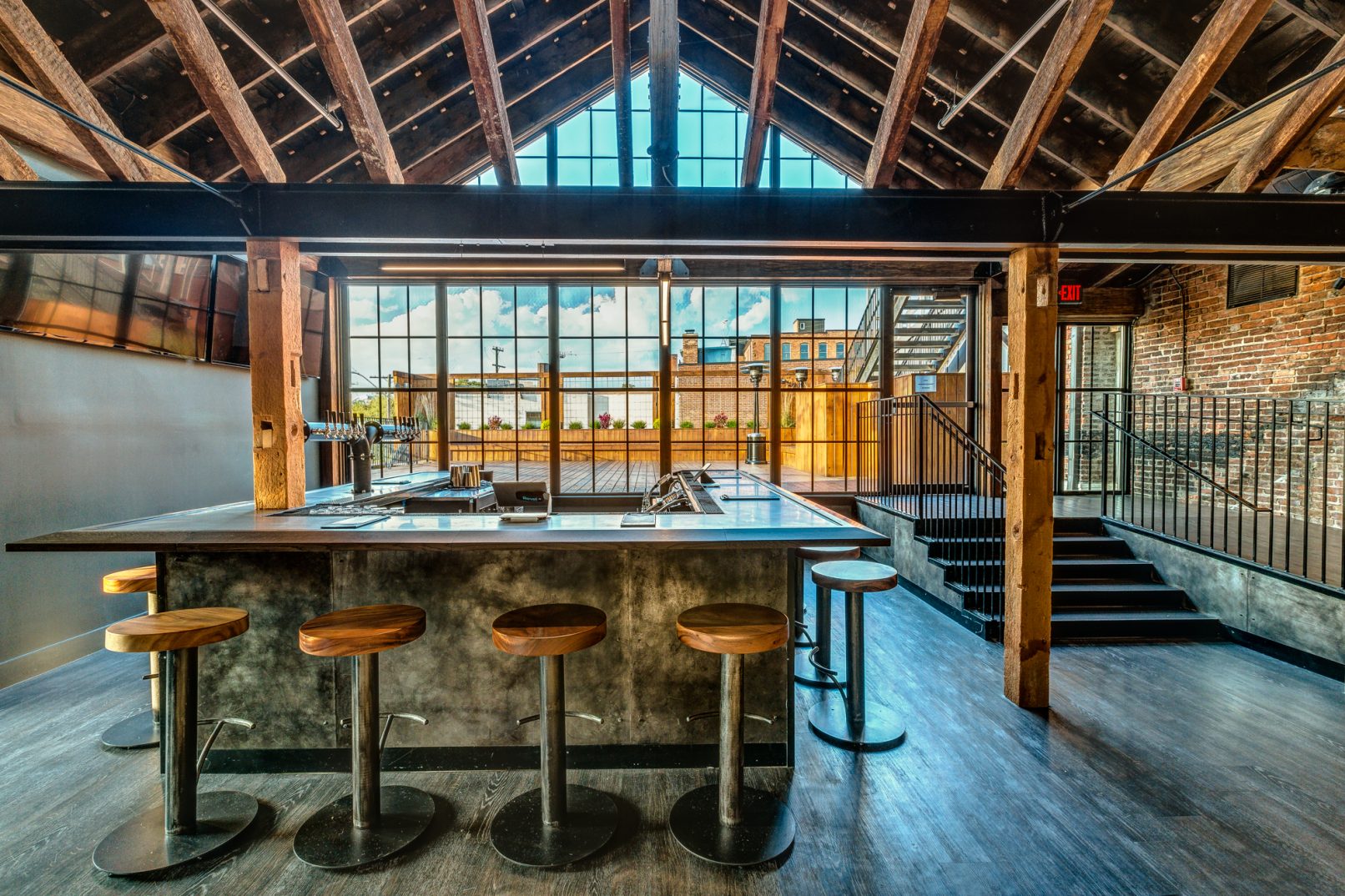 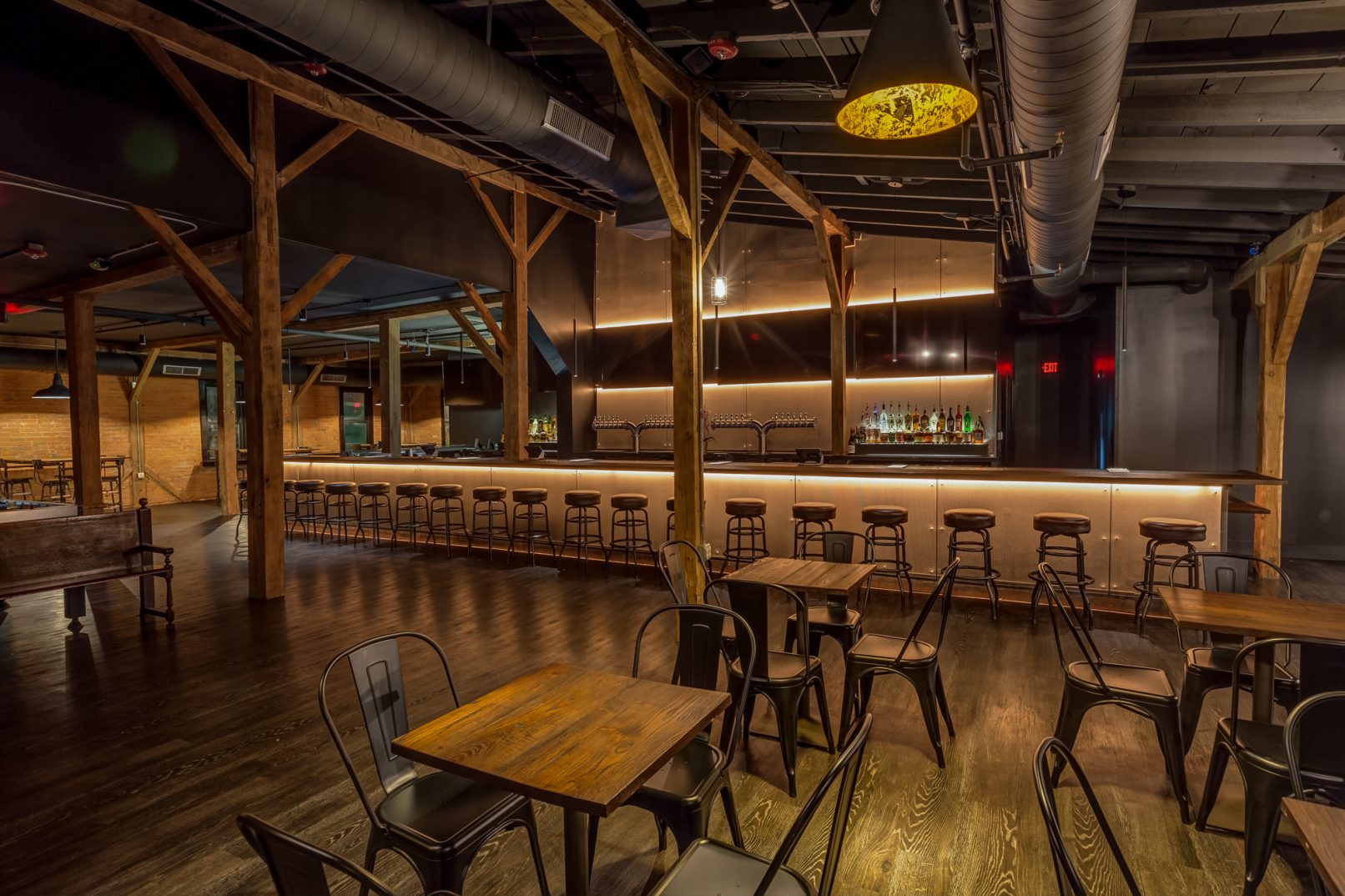 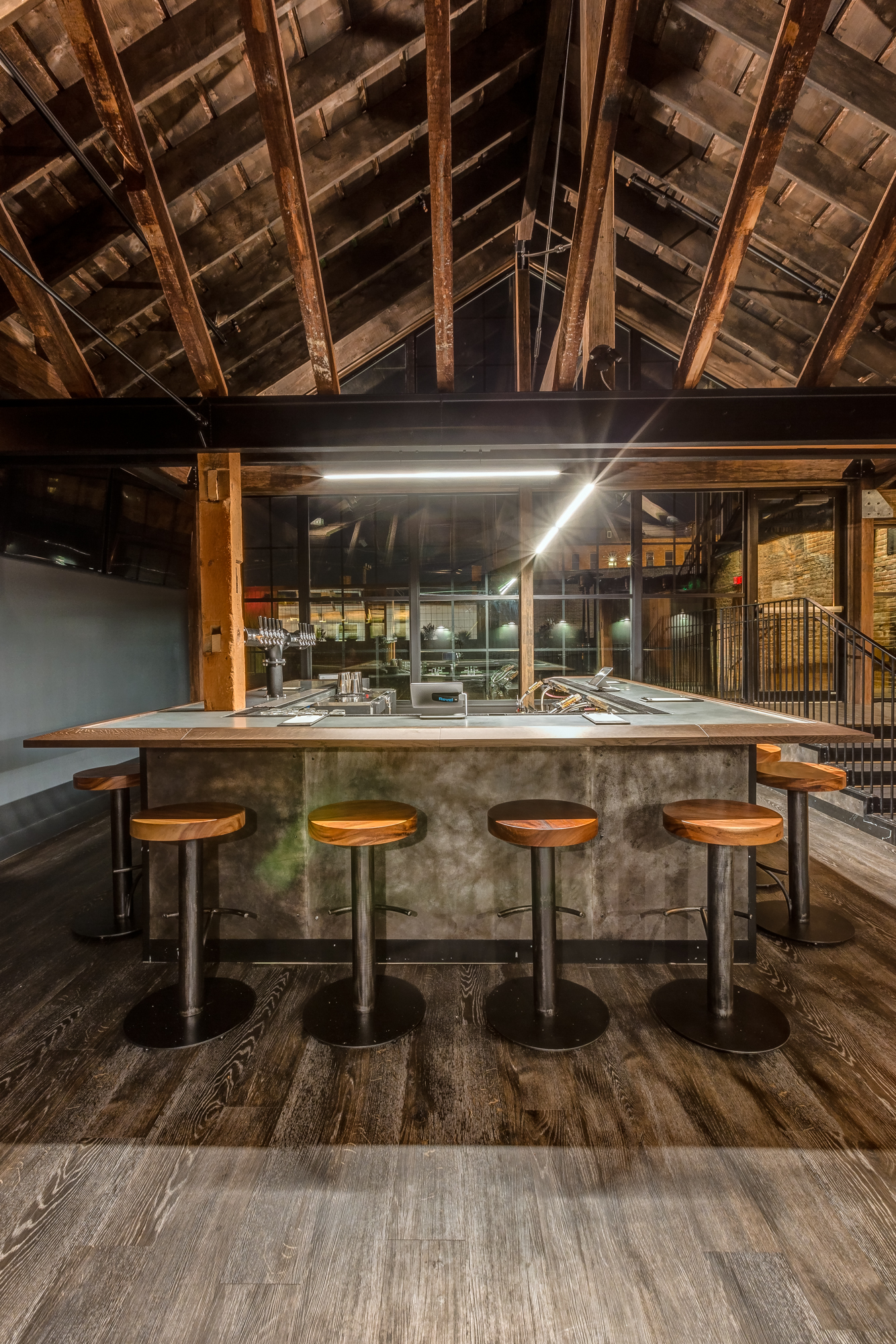 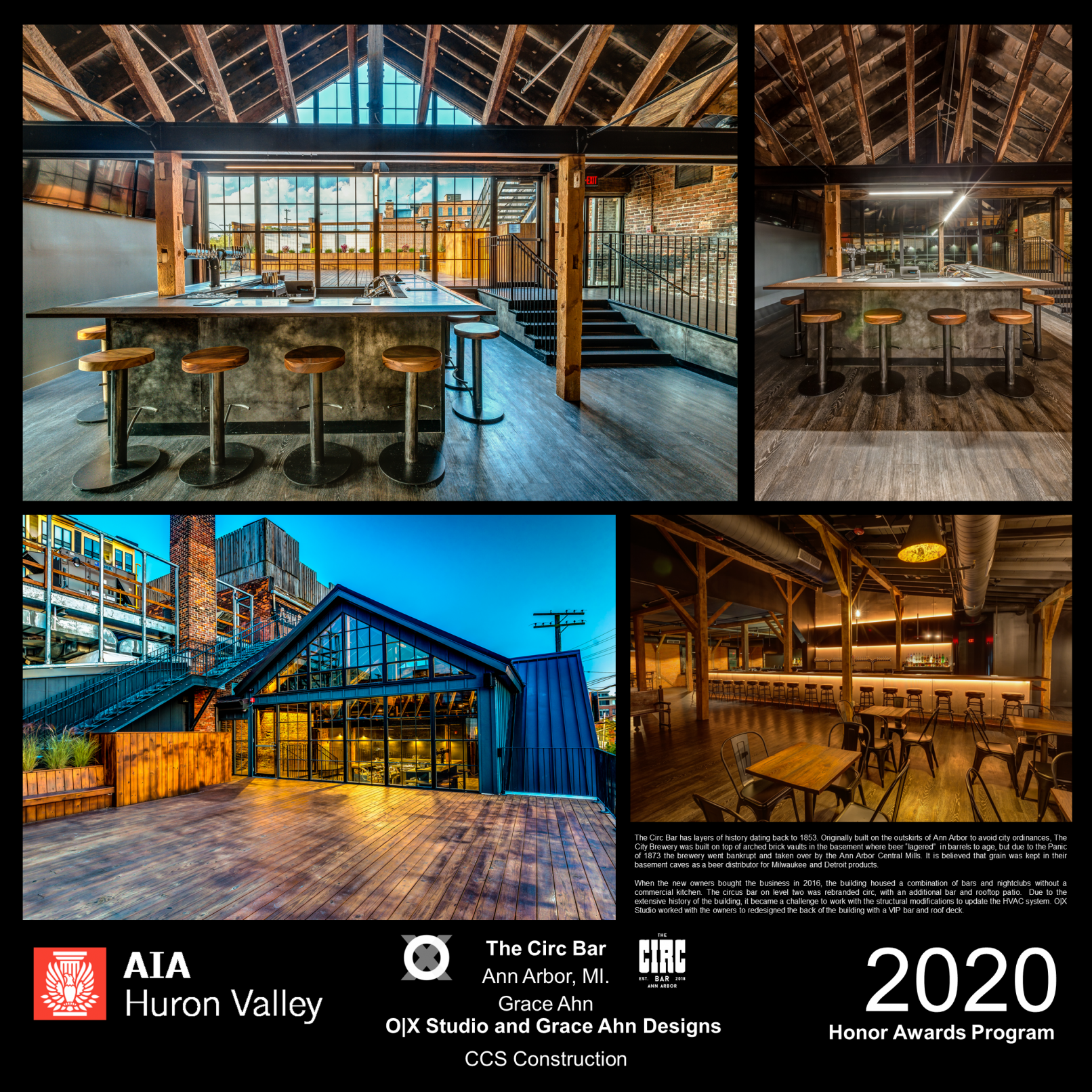